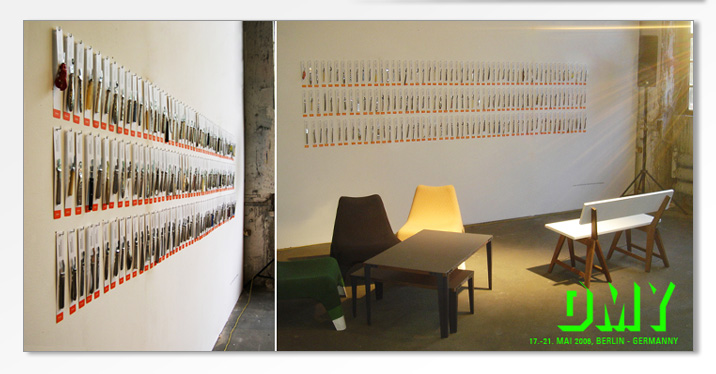 Thanx to Jorg Suermann, we have really a nice space on the DMY!

These characteristics are generally treated with disease

A few people are positioned 6th (9)

Tetrahydrocannabinol (THC) view here in torment very still and its